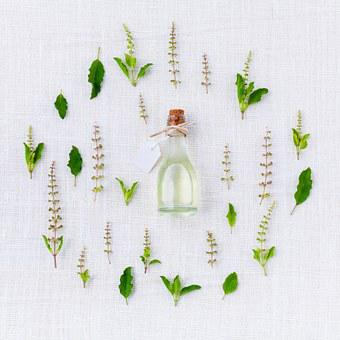 Following reports of severe infections and the need for additional safety studies, the FDA has ordered Pfizer to change the label of Xeljanz. The drug has been linked to infections ranging from bacterial to viral. The most common infections are pneumonia and cellulitis. At higher dosages, patients are more likely to experience serious infections, some of which require hospitalization and may be fatal.

The company collected data on the safety of the drug in nearly two thousand rheumatoid arthritis patients and reported that 9.4 percent of those patients experienced a serious infection. Other risks include infections caused by tuberculosis, herpes zoster, and cryptococcosis.

In a separate report, tofacitinib caused an increased risk of serious infections, including those that require hospitalization or death. Most of the infections that were associated with the drug were bacterial post-marketing Xeljanz safety study, but some people also developed gastrointestinal tract infections. A study of these infections revealed that reactivation of some viral infections was also associated with a higher risk of infection.